Conversational constraints placed on us by technology

I accept technology allows gives us new ways to to join ‘the conversation’. While I have been generally apathetic towards Twitter, I do know that it is a powerful communication medium, I mean it gives us a direct line to and from people we could otherwise not connect with. I’ve only recently started to get back in to Twitter and aside from exploiting it’s full potential as a spam machine,  I thought it would be worth investigating how people are using this medium to talk to who have an effect on our everyday lives. I had a browse of a few replies to MPs tweets.

@FatherWoland wonders how the illuminati lizards deal with their kind mating with humans: 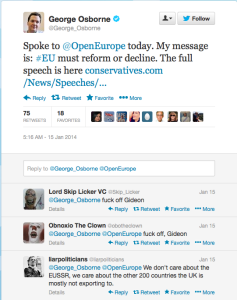 Two out of three people told Osbourne to fuck off after tweeting about his latest EU speech.

While @shugism ponders Ed Miliband’s comment over Turing and how the black mark on Turing’s name was less about him, more about us. Everybody else decides Ed looks like Beaker from the Muppets. Oh, and that he should fuck off.

The shenanigans went on and on, this made me think. Firstly why didn’t the embed code work in wordpress and why was I forced to take screenshots. Secondly, why is so much of the conversation on Twitter towards authority framed this way? The humor may not be quite the same satire as Aristophanes or Orwell but  I, at least, think there is something quite funny in “Fuck off Gideon”; I find myself chuckling right now.

What I find even more interesting is how the targets of this odd abusive style of humor deal with this. My guess is that most of the accounts are not ran by the people who’s account it is supposed to be and just ignore it. If Twitter is a big game where we pick an avatar and play a character loosely based on ourselves then David Cameron is playing on cheatmode, or at least he is passing the pad to somebody who is a better gamer than himself. I’m most interested in responses like the ones given by accounts such as @SirMichaelGove. While I’m pretty sure this is not Gove’s real account (where is the blue tick , Gove?) the account takes attacks that have misspelled words or has incorrect grammar and then hold the tweet up as a prize of how stupid all those people calling them names are. It’s a common defensive strategy on Twitter  and is of the kind that is shying away from tackling what is happening directly. The humor is coming from people who know they have a problem but don’t know how to frame the conversation, so what is the best way to tackle it, ignore that it’s a problem and prove they are stupid?

I think both the people throwing this humor around and the  figures on the receiving end find themselves in conversational constraints, is Twitter/technology creating, removing or changing the restraints and is it for better or worse?

Personally I think that’s an insult to Beaker, who happens to be my favourite muppet.

This post raises a lot of interesting and potentially thorny issues, but I need to think about it more before I can say anything half way sensible. Talk about conversational constraints! 😉

It is very hard to talk about! I found this post very hard to write and I am still not very happy with it. It is like technology creates this narrow crossroad between things like humour, playfulness and things that actually effect our lives.

I think perhaps kids understand it better; have you seen tumblr?

I think there might be a link between this experience of a mediated one-to-many conversation, and ways of measuring the “student experience” as a mass rather than a personal experience. Good post!

I think they are probably entertained by it in a similar way to how we are when we have to listen to their ‘Thundercock’ every Wednesday on PMQs. 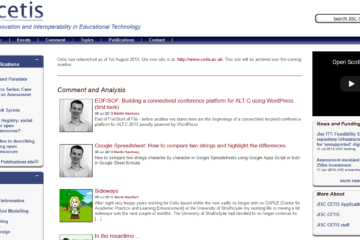 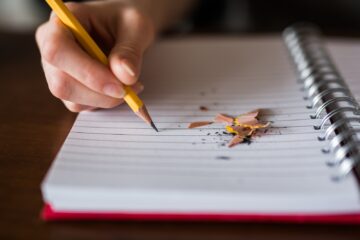 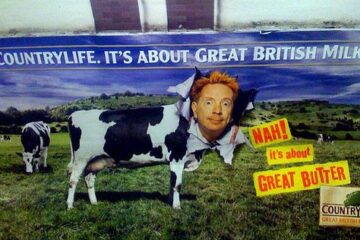